On June 19th  a total of 45 children went to the Boys School for the Hitchin Athletics Tournament. It was a busy morning of field and track events. All the children ran, threw or jumped brilliantly which lead to us coming in First place! Well done team we couldn’t have been prouder of you all.

I had lots of fun and all my friends were there too. we played 8 different games, my favourite games was 'hit the target' we had to try and get the ball onto the target and different areas were worth different points. we all learnt how to do something we had never done before. The most important thing is that we all had fun including me.

It was an early start for our gymnasts ( Miss Knight & Mrs Marcantonio included!) all the children arrived from 8am to get their hair plaited and ready for the competition on Tuesday 27th February. With 3 teams attending there were lots of nerves and excitement, a big thank you to Mrs Marcantonio, Mrs Manning-Rodao & Mrs Russell for helping with the 15 girls who needed their hair doing. Once the leotards were on and glitter applied, we made our way over to the Priory school. Once we were there we warmed up, found out our teams and got ready to compete, for both KS1 and KS2 the vault was up first. The Royals went first, followed by the Navys, both teams did very well, showing great posture and control for KS2, KS1 were at the other end of the Hall with Mrs Marcantonio, perfecting their pointed toes and big smiles. Next for the KS2 teams were the body management and Floor routines, each child performed individually and the scores were added up. KS1 were next to perform their floor routine, to the song #thatPower by will.i.am. the children performed brilliantly and tried their very best.

Over all out teams did very well, the KS1 Team came 2nd out of 8 schools, narrowly missing out on qualifying for the counties. KS2 Royals team came 6th out of 9 and the Navys came 1st, and qualified for the county finals on the 21st March. Special Mentions go to Dottie in Ks1, Isla H in the Royals, and Matteo for the Navys.

Me and 4 other year 4's went to a sports festival at Highfield School, we were going to play lots of sporty games. A lady called Jay was the leader and in charge of what games we were going to play. we paired up with one school and they were very nice. there were 9 schools there from North Herts, it was a hot day so we were allowed to have a drink break in between games. Bigger children from Highfield guided us around the games and showed us what to do. Miss Knight was with us to and helped us. we played playground games, tennis, football, hockey and athletics.

We enjoyed ourselves so much! my favourite was playground games, our warm up was fun and I had to fill up my water bottle again! in football I stood in the middle of the circle and everyone had to try and stop the ball from going out. I had a great time and when Year 3 get to do it next year I hope they have fun too. Thank you Jay & Miss Knight! Highfield was a great school and I even made new friends from different schools who were very nice. I learnt a lot, like that it isn't just about sport but believing myself because now I feel sporty and its fun!!

We went to Highfield school to play lots of different sports. In Tennis we split up into 2 groups, and had to do different things with the ball and racket to show our control. Jay was the leader and told us all about the different sports we were going to do. Miss Knight came with us to give us extra support and to look after us, we played playground games, tennis, football, hockey and athletics.

Miss Knight took a big group of us to the speed stacking competition at Knights Templar School, there were 2 teams; A & B. We had lots of practices and then it was time for the competition, we were all so nervous! Well all did really well and the A teams fastest time was 1 minutes 22 seconds and we came 5th, we all tried our best and had so much fun.

First we had a practice run with the whole team, then we had an individual practice which they also timed for us, mine was 7.83 seconds. then it was time for the real thing, our fastest time was 1 minute 28 seconds and we came 9th. I like doing the individual stacking the most because I felt more confident. I enjoyed going to the Speed Stacking competition because I had never been to one before.

2 Teams went to the speed stacking and we had so much fun, we came 9th and the other team came 5th. first we had lots of practices and then it was the real thing to see which team and which child had the fastest times. we were very happy when we came home and had very big smiles on our faces.

On Saturday 3rd February, Miss Knight and a handful of Year 5 & 6's went down to St Albans to compete for the school in the Cross Country Championships. After a quick warm up ( thanks Parents!) it was time to start the races, Y6 Boys were first and Adam finish 55th out of over 300 children, Next were the Y6 girls, Rosa finished 39th, Violet 48th and Aine 80th out of over 150 children. Now it was time for the Year 5's, in the boys race GianLuca Finished 23rd out of over 300 and in the girls race Charlotte finished 89th and Naomi finished 44th out of over 150. All did extremely well in the tough muddy conditions. Special mention goes to Naomi after losing her shoe half way through the race she finished her race in style with one shoe on and one shoe off!

There were 17 schools split up into 4 groups, so there were lots of games to play, we played really well and nearly won all our matches. We came second in our group, just missing out on the semi finals. it was a shame we didn't go through, but we all still had fun and we learnt that even though sometimes you lose, you learn a new skill and sport, we tried very hard to win but we know we cant win all the time.

Afterschool on Tuesday 20th February, we made our way to the Hitchin Girls School to compete in the finals for the Indoor Athletics, this was the first event held in the newly built sports Hall, this round was tough, all the children did their best and we came 5th and 4th, This was the first time we had ever got both teams through and this was a great achievement for the school! Special mentions go to Chideraa and Isabelle.

On Thursday 1st February, we took our Girls and Boys Indoor Athletics teams to the Hitchin Boys School to compete against 6 other schools. After taking part in all the field and track events and trying our very best both teams came second and qualified for the next round of competition! This is a great accomplishment for both teams as this is the very first time we have got both teams through to the next round. Special Mention to Adam & Ethan on their very impressive 6 lap Paarluf Race!

Afterschool on the 6th March Miss Knight and 2 teams of Year 5 & 6's and 1 year 4 went over to the Hitchin Boys School to compete in the Hockey Competition. We were all ready for some good games of hockey after some training from Mr Gaunt on Sunday afternoon, the B Team were with Miss Knight and played their best against some really tough schools, ending up 8th out of 16 schools. The A Team were with Mr Gaunt and won all their matches and played William Ransom in the final winning 2-1! The A Team qualify for the county finals, another great achievement for the school. Special Mentions go to Nico in the B Team and Ethan in the A Team, and also a big thank you for Mr Gaunt for taking time out to help our teams. 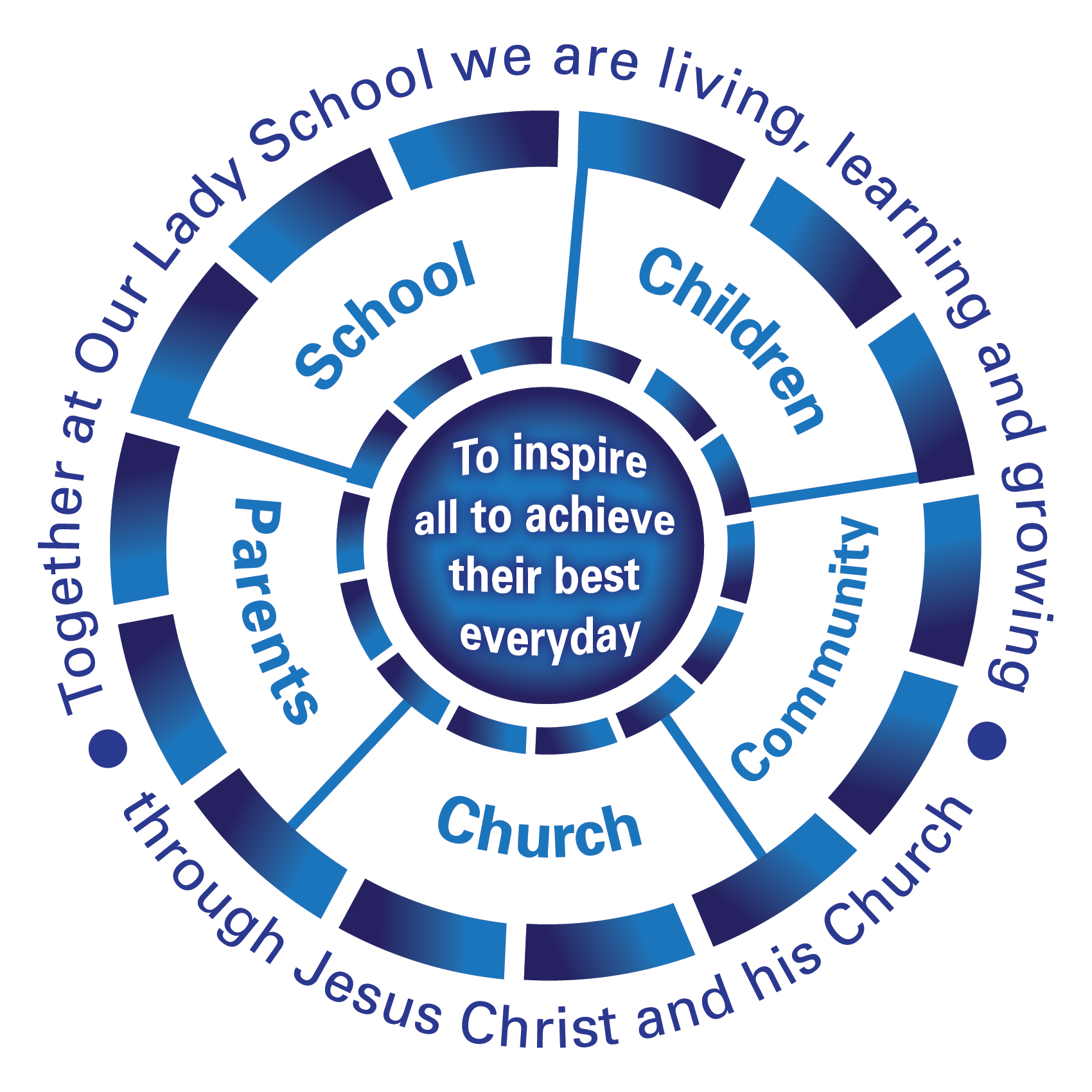